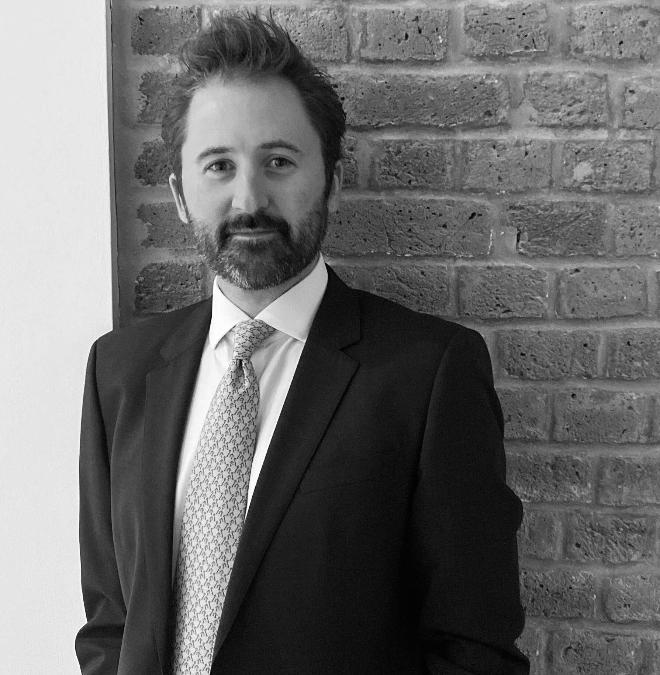 He has 14 years’ experience handling complex, high-value international disputes, often involving States or state-owned entities, and has been recognized as a ‘Rising Star’ in international arbitration in the Legal 500 UK 2021 directory.

He has represented clients in arbitrations conducted pursuant to all major international rules (including the LCIA, ICC, SCC and ICSID Rules and the Energy Charter Treaty), and in ad hoc arbitrations (including pursuant to the UNCITRAL Rules, the LMAA Terms and national legislation).

James is admitted to practice in England & Wales and is a Member of the Chartered Institute of Arbitrators (MCIArb).

Represented the national oil company of a former Soviet State in a series of disputes with a long-standing services provider arising out of commercial shipping arrangements and related loan agreements. The proceedings involved three related commercial arbitrations (LCIA, UNICTRAL and LMAA) and associated court application in several jurisdictions (2017-2020)

Member of Chartered Institute of Arbitrators

Association of International Petroleum Negotiators (AIPN)
accolades
The Legal 500 (UK): International arbitration – Rising Star (2021)
career
Prior to joining Ivanyan and Partners in October 2020, he was a core member of Clifford Chance’s global international arbitration practice, based in London, which he joined upon qualifying as an English solicitor in 2006.
education
2004: BPP Law School, London, UK
PgDL & LPC