We advise on both providing and attracting financing.
This typically includes project and (pre-) export financing, working capital facilities, acquisition of assets and stakes, PPP financing, debt refinancing, and restructuring. Together with the firm’s litigators, we provide legal support in situations of potential or already-initiated bankruptcy of borrowers. We also advise on the legislative regulation of the banking sector.

Advised two lenders – Russian state development corporation VEB.RF and Gazprombank – on a secured syndicated loan to Shchekinoazot, a leader in the Russian chemicals market, for the construction of a new methanol plant. The deal was one of the first two project finance transactions in Russia implemented via the Project Finance Factory, a newly-introduced mechanism for long-term investments. Deal value: ₽14.5 b ($220 m) (2019)

Advised Gazprombank as a lender on a complex restructuring of debt arrangements for the major Russian coal and steel producer Mechel. The transaction included a conversion of the debt into 49% of shares in the project for the development of Elga, Russia’s largest coking coal deposit. Matter value: ₽34 b+ ($570 m+) (2016)

Advised two major lenders — Gazprombank and VEB.RF – on syndicated loan financing to Operator-CRPT in the context of the first federal PPP project in Russia — the launch of a national digital marking and tracking system for goods. Credit line: ₽24.2 b ($384 m) (2019)

Advised Gazprombank, acting as arranger, originator, service agent, and account bank on all legal aspects of the securitisation of PPP loans, including reviewing and negotiating the project documentation and advising Gazprombank on the related risks. The project was the first securitization of credits issued for PPP project financing in the Russian market. Deal value: ₽2.2 b ($36.5 m) (2017)

Advising the developer and the operator of the port of Vanino in the Russian Far East on attracting loan financing form a major Russian bank in the context of a large-scale infrastructure project for the construction of a new coal terminal in the port. Credit line: up to ₽34 b ($570 m) (2019)

Advised an international investment company as a borrower concerning several stages of financing for a project in Uzbekistan for the construction, overhaul, and development of wells in oil and gas condensate fields. First stage value: $200 m+ (2017)
more 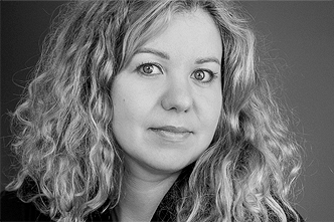 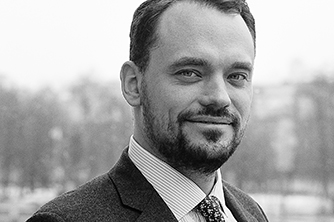 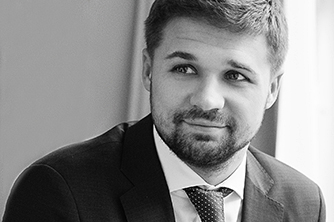