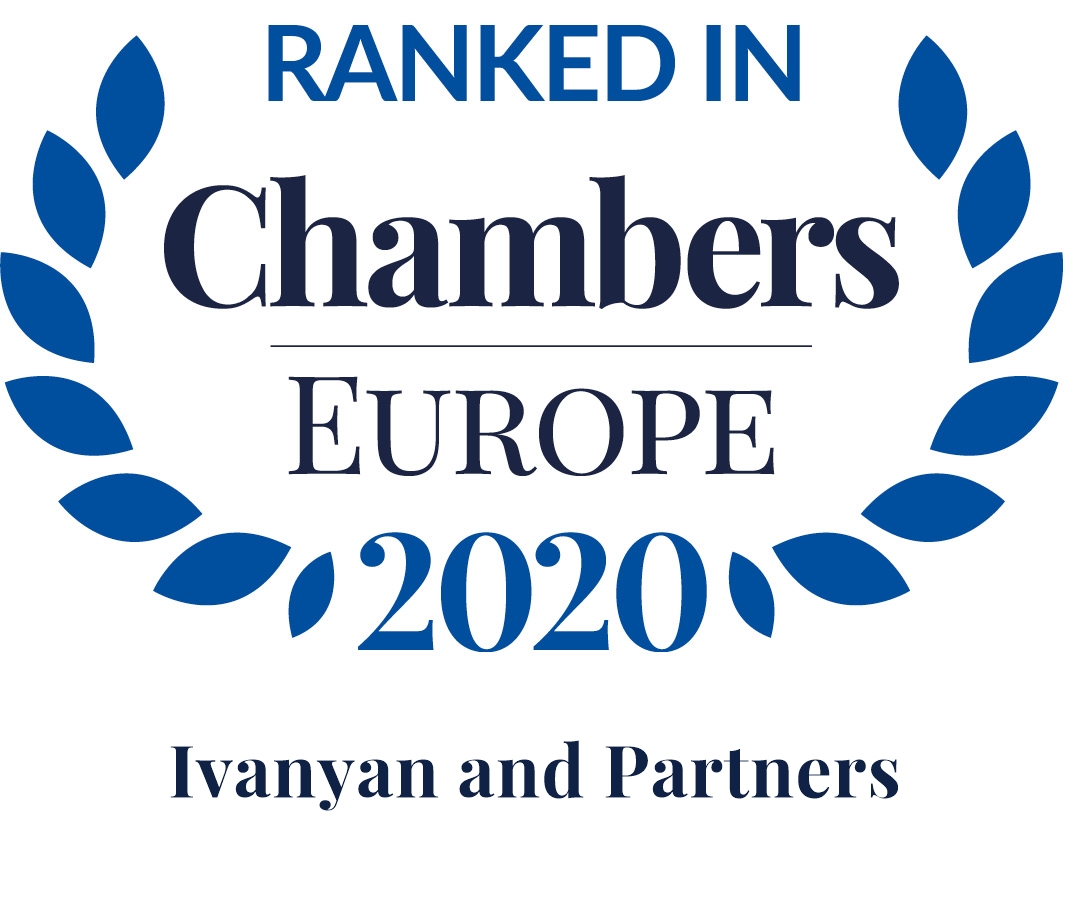 On March 12, Chambers and Partners, a global legal industry observer, published the results of its annual European research. The quality of the firm’s legal services was recognised through its inclusion in Corporate/M&A and Restructuring/Insolvency rankings, as in the previous year. For the first time, the work of our lawyers was praised not only nationwide, but also at a regional level: we were included on the list of the best law firms in St Petersburg for Dispute Resolution.

Chambers Europe 2020 points to an “in-depth understanding of Russian corporate law” as being among the team’s strengths and refers to the firm’s clients, who praise our “bespoke service”, “drafting quality”, and “thinking outside the box”, and highlight that the firm’s lawyers "usually do more than you expect".

The consistently high-quality advice provided by the firm’s Corporate practice has been instrumental in Chambers including the team and two of its partners, Maria Miroshnikova and Khristofor Ivanyan, in the Europe ranking annually since 2016.

The ranking has recognised the firm’s litigation work connected with insolvency cases over the past three years, taking into consideration the complexity of the projects the team advises on.

The Domestic Dispute Resolution practice of the firm’s St Petersburg office makes its first appearance in the ranking – straight away in Band 3, bypassing the group of Recognised Practitioners. Chambers and Partners indicates the firm’s “increasing visibility in St Petersburg and the region”, and quotes one of the firm’s clients: "not every firm is ready to work that hard, giving attention to your needs and concerns".