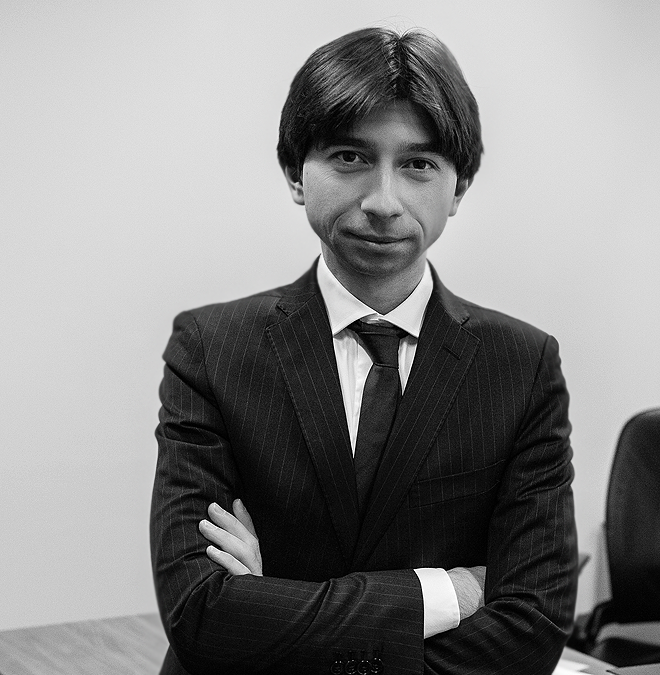 + add to binder
E v.torkanovskiy@iplf.ru
Т +7 495 647 0046
Vasily has 14+ years’ experience in international dispute resolution, including major public international law cases and transnational commercial litigation, with a focus on commercial fraud. He has advised public and private litigants in relation to court and arbitration proceedings in various European countries and international fora.

Represented a Russian businessperson and his group of companies, which had been a major Russian fruit importer, in a number of complex interrelated disputes regarding insolvency of the businessperson and several companies of the group in the UK and Russia. Matter value: $1 b+ (2012-2016)

Represented two companies of a major Russian mining & metals group in arbitration in an EU country on the recovery of debt from a syndicated loan. Matter value: $241 m (2017-2018)

Representing one of the world’s leading producers of fertilisers against its former joint venture partners in court proceedings in the commercial court of an EU country in relation to breach of contract and commercial fraud. Matter value: $47.6 m+ (2017-present)

Representing the Russian Federation in several interstate disputes before international courts, including:

The European Court of Human Rights (ECHR) in a case initiated by the Republic of Georgia (Georgia v Russia II). The application is based on allegations of various human rights violations attributed by Georgia to Russia. The firm is acting as co-counsel for the Russian state together with officials from the Ministry of Justice and other state agencies. The case raises a number of precedent-setting issues of public international law concerning application of the ECHR to armed conflicts and outside a state’s territory (2010-present)


The International Court of Justice (ICJ) in proceedings brought by Ukraine under two international treaties: the Terrorism Financing Convention and the Racial Discrimination Convention. Ukraine claims that terrorist attacks have been committed in south-eastern Ukraine since 2014, and that Russia directly and indirectly provides funds to support such terrorist activities. It further claims that Russia discriminates against national minorities residing in Crimea (2017-present)

career
Having joined Ivanyan and Partners in 2006, Vasily has made his way to partner within the firm.
education
2012: LLM from the University of Cambridge, UK

2009: Degree in law with honours from the National Research University – Higher School of Economics, Russia